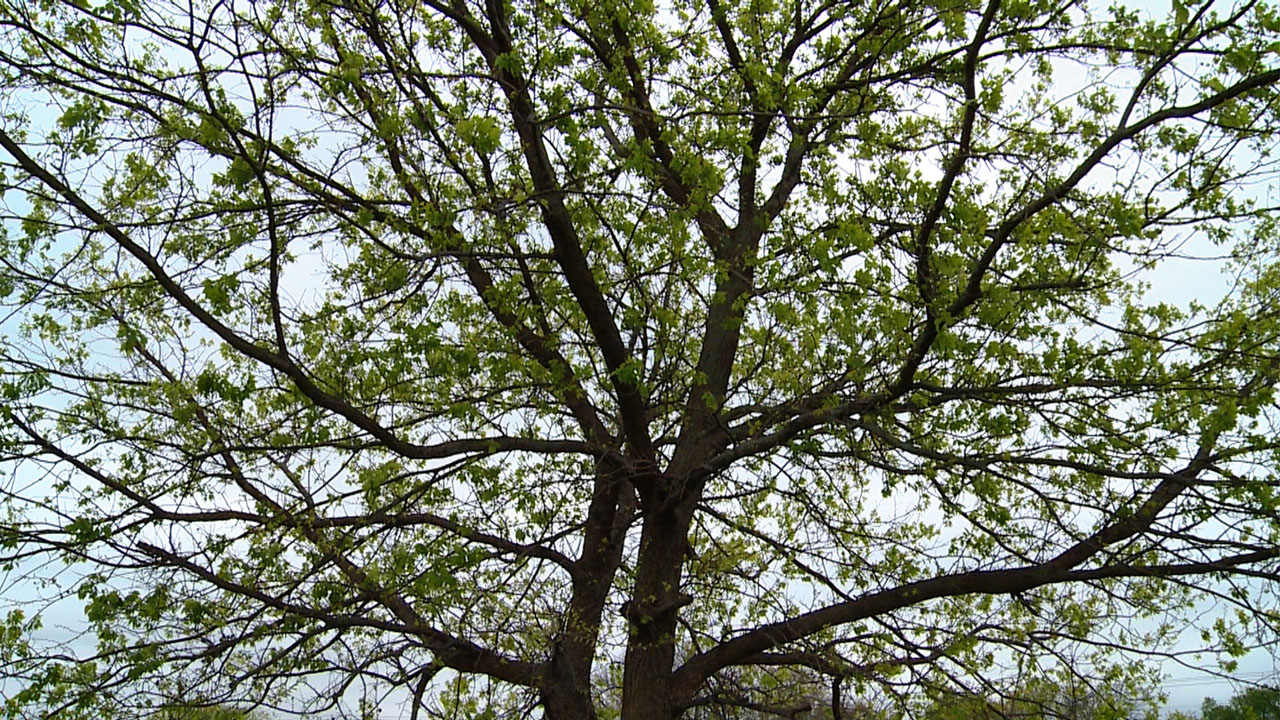 When it comes to trees, Walter Hartman is somewhat of a whiz."There's an amazing beauty and amazing artwork in nature, what it creates," he said. But like many North Texans in cities experiencing rapid growth, living in Denton means Hartman has to deal with a common threat. "You have mixed feelings about development any time you see it," he said.

Walter Hartman is taking advantage of a tree rebate being offered by Denton Utilities.If the city is going to move forward with major development projects, trees will have to be sacrificed. But as each tree goes, the city loses more of its aesthetic appeal. And that, in turn, can affect property values by up to 10 percent, according to city leaders.

Trees also provide shade from the brutal Texas heat, and they act as noise barriers that silence traffic.

That's why the city has a plan. And it's something Hartman just found out about at a nearby Home Depot store. "They had these coupons offering rebates for planting different types of trees," he said. 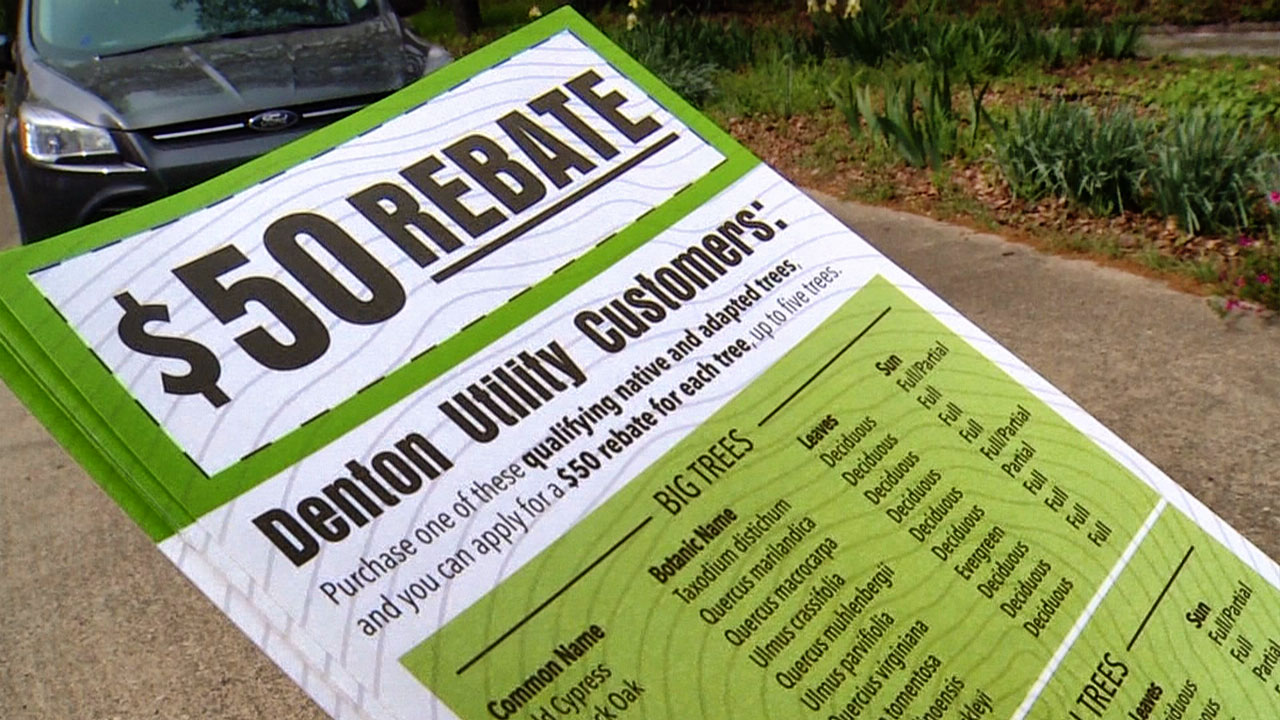 Denton Utilities is offering a rebate to citizens to buy and plant new trees. The city is essentially paying citizens to plant their own trees. They are offering $50 rebates to Denton Utility customers who purchase a qualifying native or adapted tree. The goal is to increase Denton's tree canopy by 12,000 trees over the next three years. The effort is paid for using the city's Tree Mitigation Fund. "It probably means there's someone at the top making good decisions," Hartman said.

The number of new listings of single-family homes listed for sale is 4% higher than a year ago, marking the first spring in five years with fewer houses for sale in the area. DFW's market remains tight by historical standards. In February there was only a 2.1-month supply of preowned single-family homes for sale..... That's about half the national average!! A “normal” housing market has about a 6-month supply of homes. If you are looking to make a move or interested in finding out the value of your home give us a call at 972-594-6000. We are only a call away with many buyers looking for homes.

DALLAS (Dallas Morning News) – North Texas home sales were up 20 percent last month from a year ago, according to data compiled by the Real Estate Center and North Texas Real Estate Information Systems.

More than 5,700 existing single-family homes sold last month—the most ever for January. That came on the heels of a strong December, during which time sales were up 21 percent from the year before.

Thanks to the tightened supply, median prices were up 7 percent from January 2015. A mid-priced house in the region cost just under $200,000 last month.​

​​Grapevine is welcoming a new corporate resident!!! Mercedes-Benz USA is developing a regional parts distribution warehouse and a Learning & Performance Center near Lakeside Pkwy. The Center is relocating from Houston and will accommodate the ongoing training of Mercedes-Benz dealership technicians from throughout the southwestern United States. The 59,000-sf facility will have 50 full-time employees and be able to train 150 to 200 technicians per week. Both ​facilities will sit on more than 31 acres along Lakeside Pkwy. and Enterprise Rd. Completion is slated for January 2017. Real estate values will increase in this surrounding area! Call us at 972-594-600 for a free market analysis!

The 30-year fixed-rate mortgage finished out 2015 breaking above the 4 percent mark. It was the first time in five months the rate edged above 4 percent.

“In the final week of 2015, Treasury yields jumped reacting in part to strong consumer confidence in December,” says Sean Becketti, Freddie Mac’s chief economist. “In response, the 30-year mortgage rate rose 5 basis points to 4.01 percent, ending a five-month span below 4 percent. After averaging 3.9 percent in the fourth quarter of 2015, we expect the 30-year mortgage rate to average 4.7 percent for the fourth quarter of 2016.”